The 20th anniversary is coming up soon…

Jeff Bridges has spoken out about whether there will be a sequel to the Coen brothers directed, cult-classic ‘The Big Lebowski’.

It’s been 19 years since Jeff ‘ the Dude’ Lebowski stumbled into a terribly-organised ransom plot and with the 20th anniversary only around the corner, a ‘The Big Lebowski 2’ announcement would be amazing.

Digital Spy spoke to actor Jeff Bridges about whether he’d be willing to reprise the role for a sequel. He said: “I think whatever [directors the Coen] brothers think. If they want to do a sequel, I’m sure it’d be a cool thing,” he said.

“And like so many masters of their craft, they make it look like I was just rolling off lines. He’s just a silly stoner.” Bridges continued almost in-character: “But why do people keep looking at it, going…? You can see those scenes. I’m a guy who’d rarely or ever watch my movies on TV.” 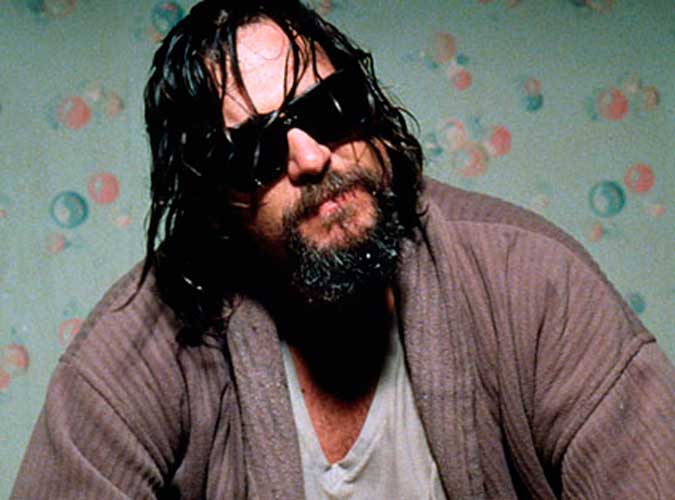 The Jesus, remembered for his catchphrase is to be the lead character in ‘Going Places’, based on 1974 French comedy ‘Les Valseuses’. Last month, John Turturro shared the first image from the film.

The Coen Brothers have responded to news of the film with Turtorro reporting they the movie “kind of blew their minds. They thought it was a great idea and told me, ‘We’ve taken a character inspired from a stage play and now you want to put him in a movie which is a French movie, which was inspired by American road movies”.

With Roseanne Gone, ABC Could Be Looking at a Darlene Spin-Off

8 of the World’s Most Dangerous Volcanoes, According to Experts

Dozens of people have died, hundreds are missing and many more homes were destroyed after separate volcanic…

The rich Richard Branson survived the beatings of Hurricane Irma on Necker Island, his private island,…

A Texas man is being hailed a hero for an act of kindness that has gone viral. Louis Jordan, 35, was…

10 Quirky and Interesting Facts About The USA

The USA is a vast country and one that’s incredible to explore. I mean, there’s not that many countries…

Robots, Our Jobs, and the AI Revolution

Apparently, technologies are expanding at an exponential rate, making experts and futurists predict…

The 13 most Outrageous Doctor’s Remedies In History

Scientists Discovered a Liquid Lake on Mars. Could That Mean Life?

It’s awfully hard to kill a planet—and Mars should know, because Mars ought to be dead by now. Long…

Chuck Feeney: the billionaire who gave it all away